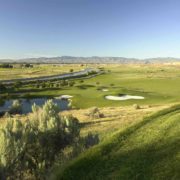 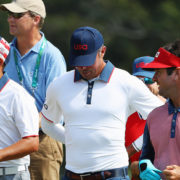 Looks like the US Team that made it to Rio is having a great time.  Golf starts tomorrow!

The Golf Channel by Rex Hoggard – click this link for article 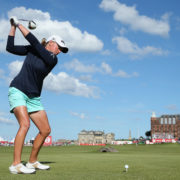 Here are the final results:

Today the Ladies of the Falcon Crest Womens’ Golf Association will tee if up to see who is the best player in their association and see who will represent Falcon Crest at the Tournament of Champions this fall.

Good Luck to all of the ladies and thanks for playing. 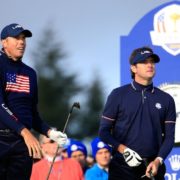 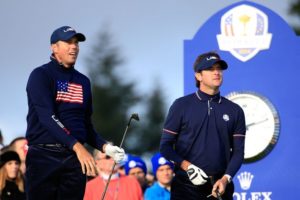 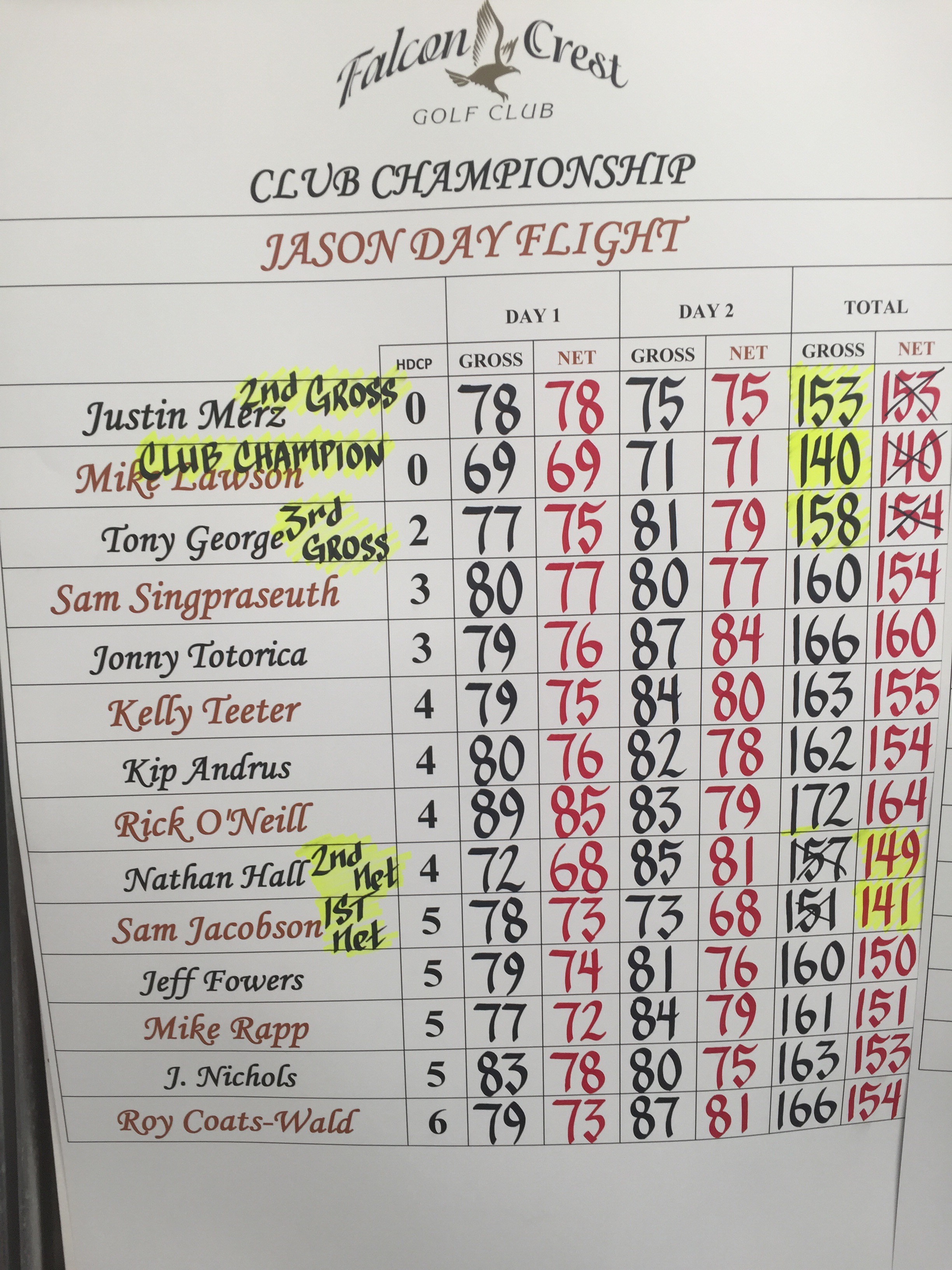 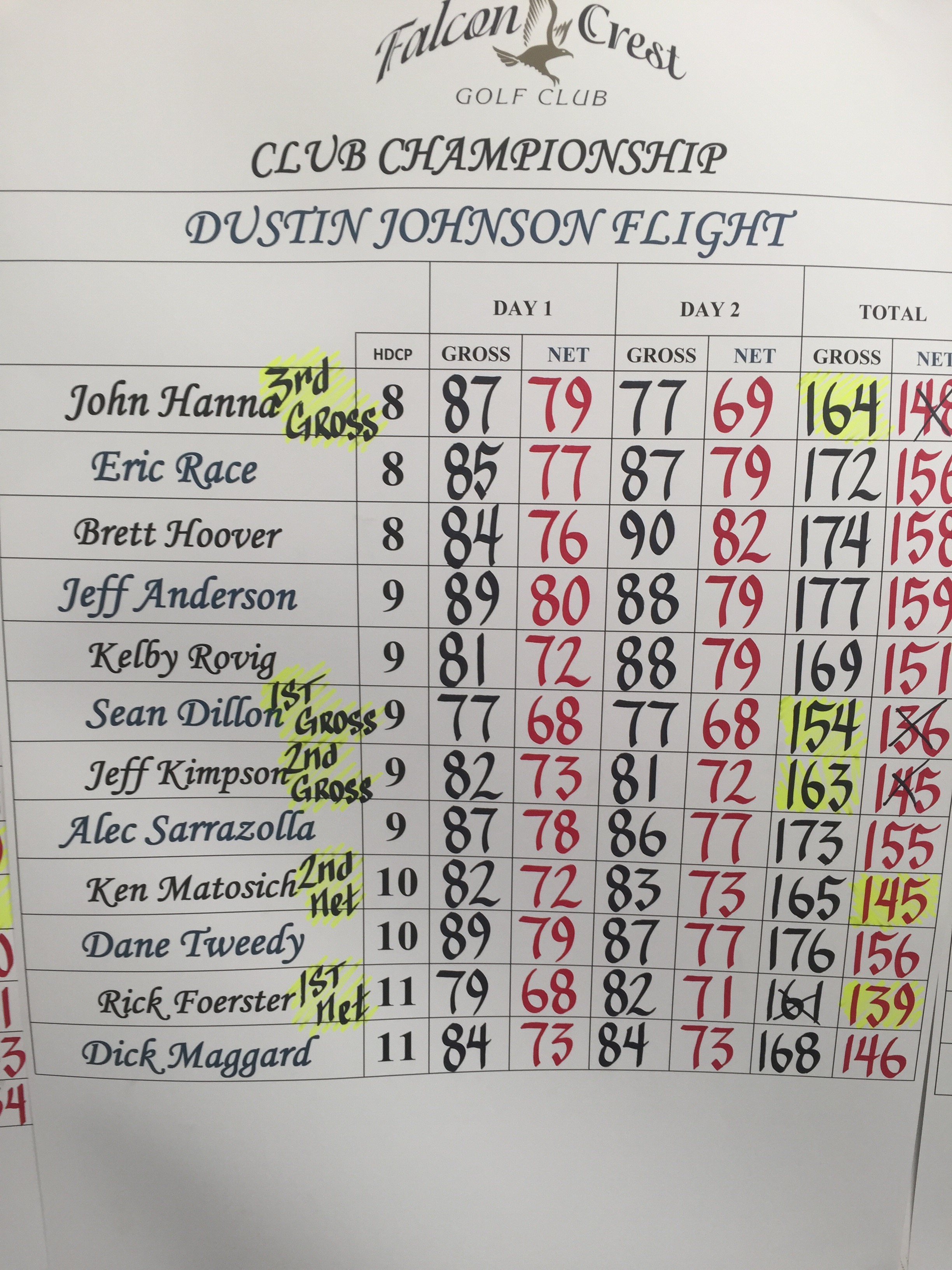 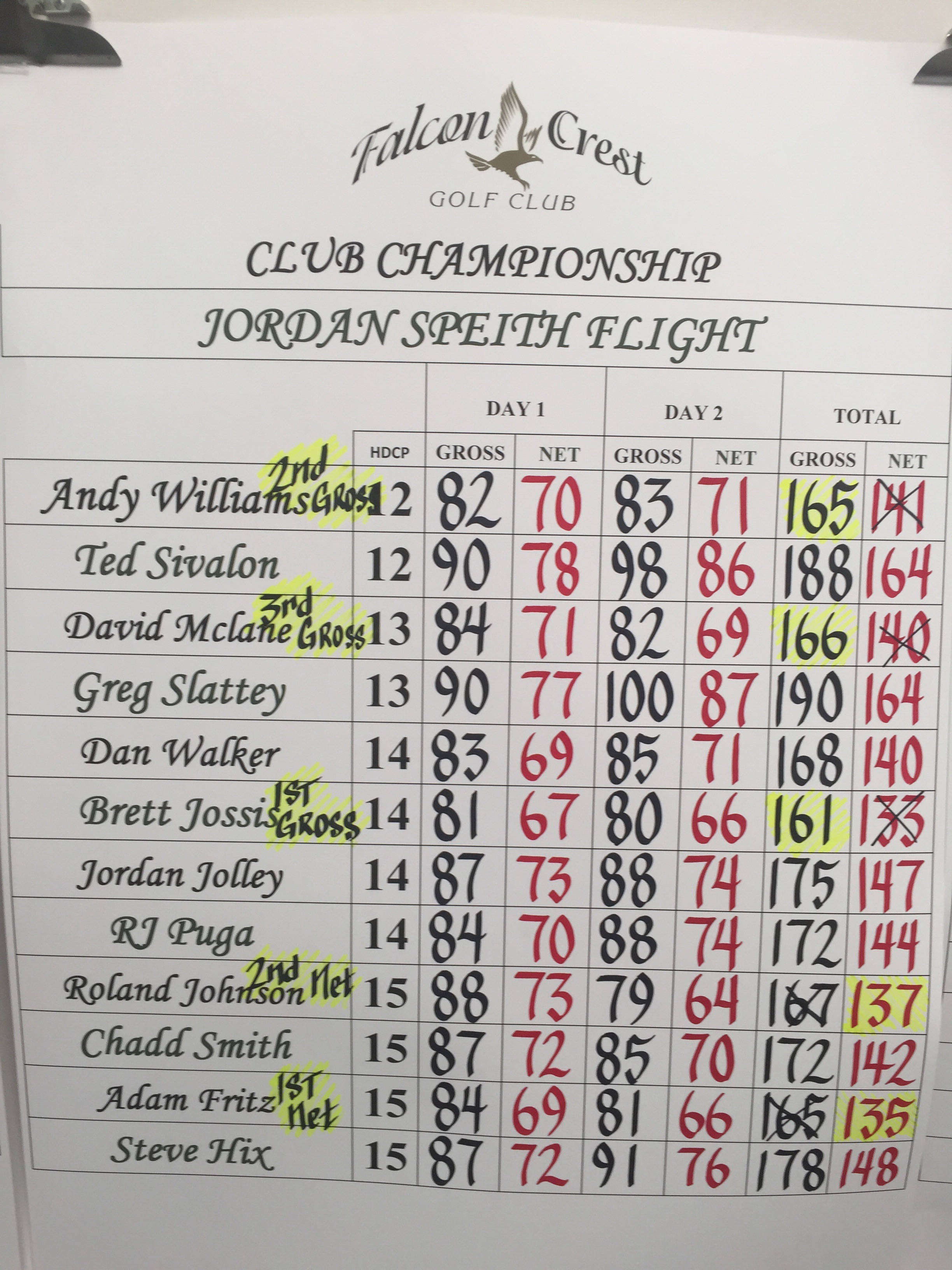 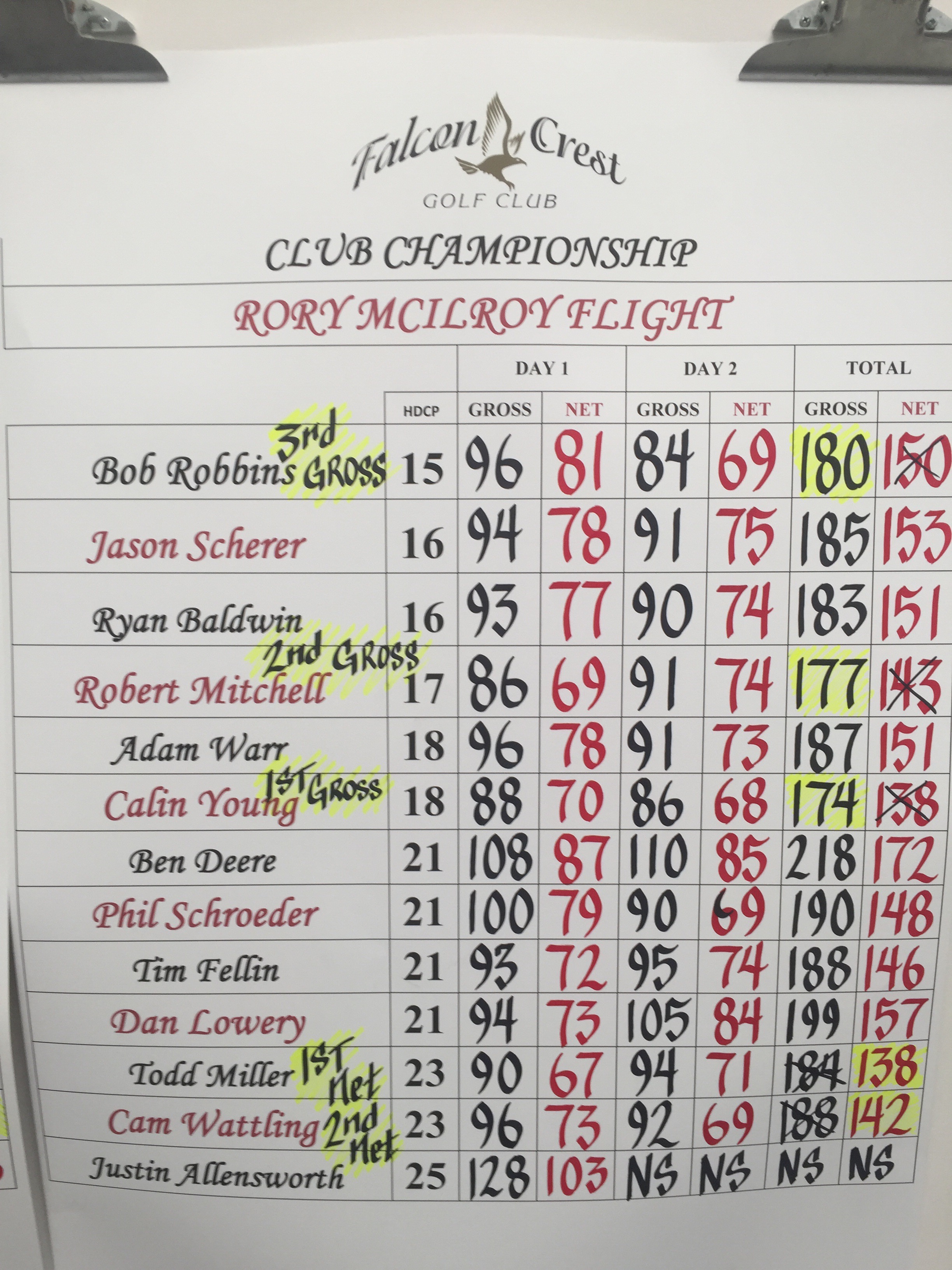 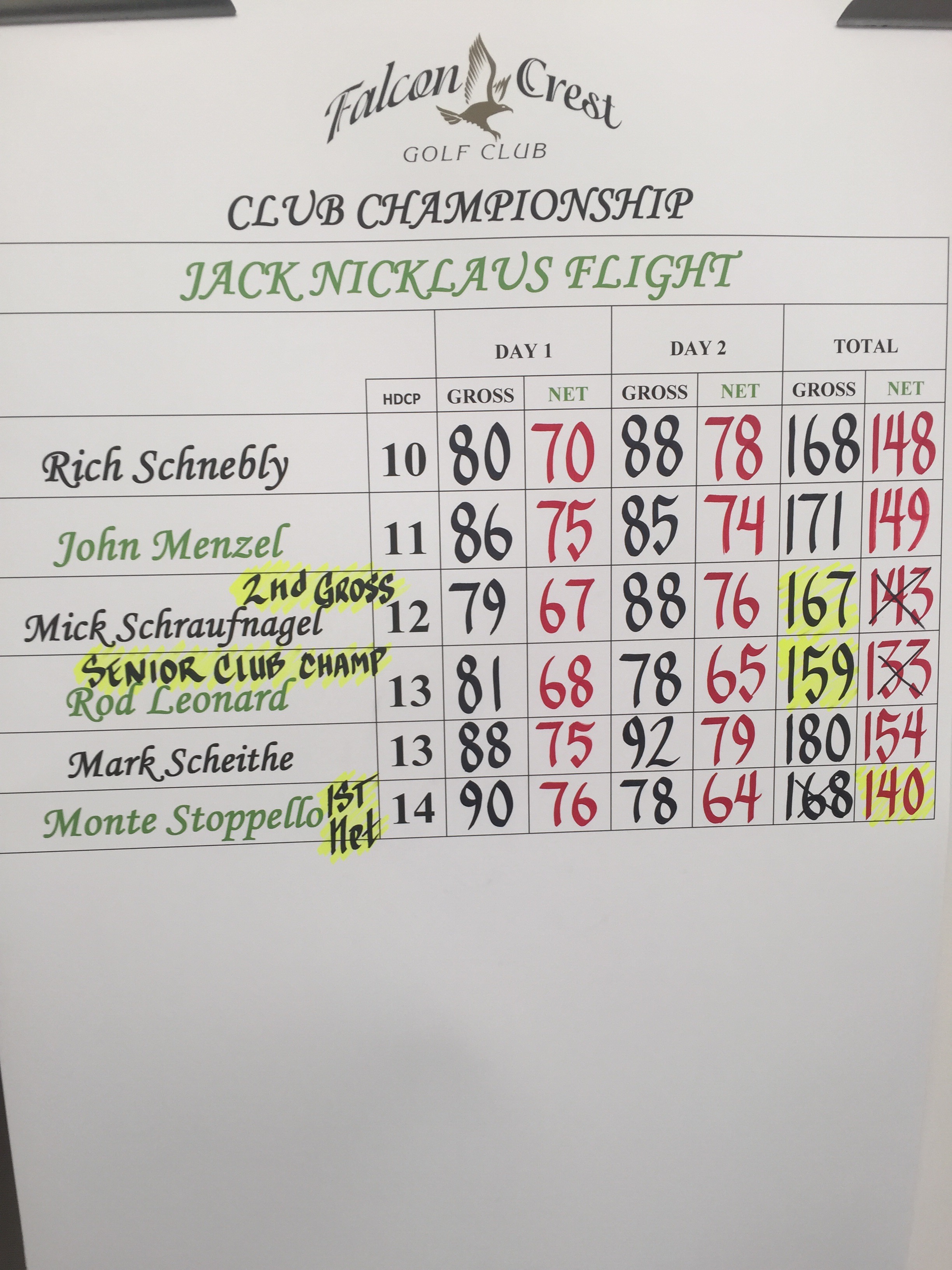 This past weekend Falcon Crest held its annual Men’s Club Championship. With 2 strong days of golf Mike Lawson came out on top with rounds of 69-71, despite recording a triple bogey 7 on the very last hole. Mike is a very deserving champion and we know he will represent our course well at the tournament of champions this fall. 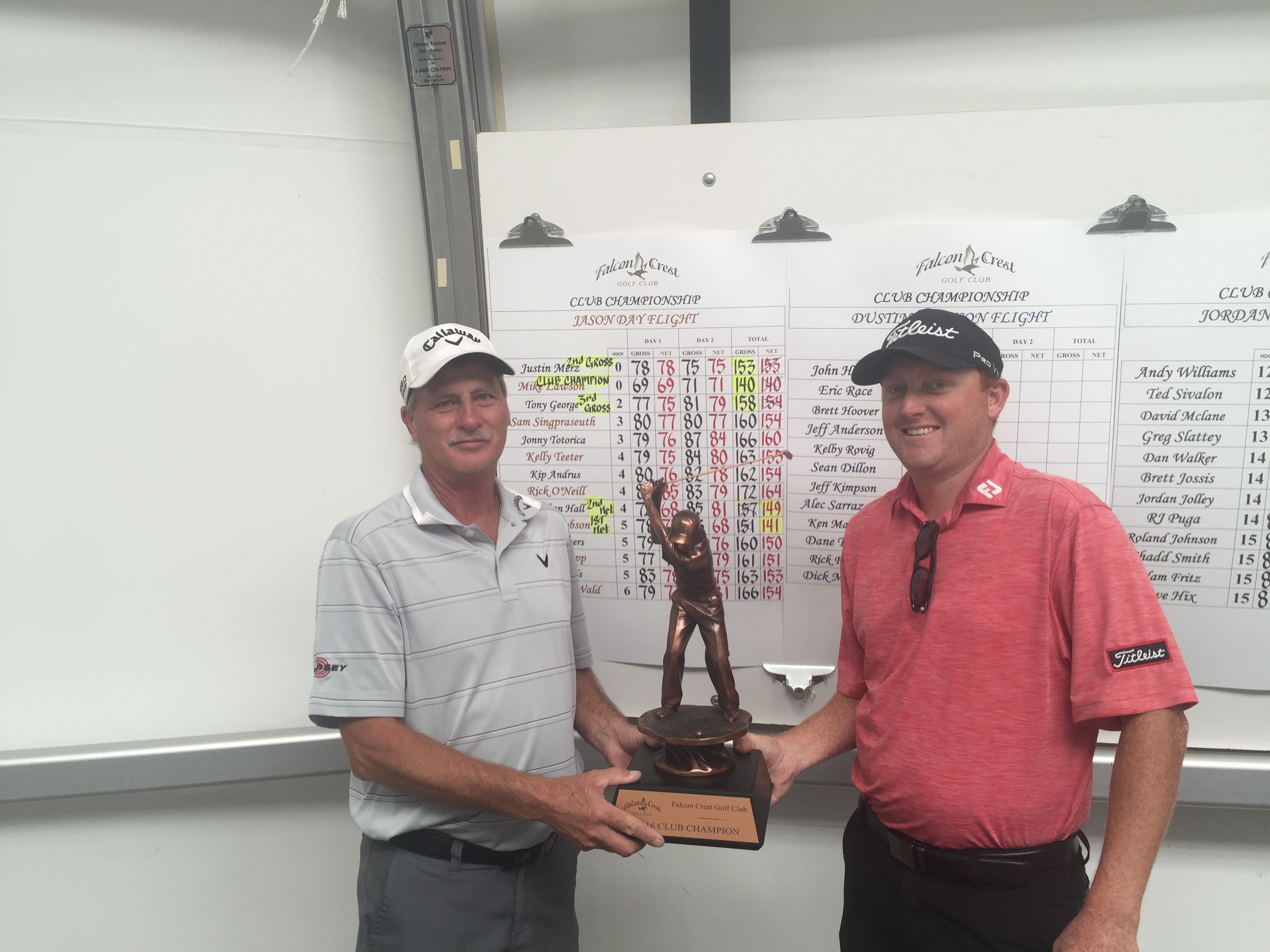 Golf’s Olympic return has been a tumultuous ride, and the event is still five weeks away. A shocking amount of top players are passing on the Brazil games, with other big names expected to ultimately say no to the tournament in Rio de Janeiro.

Many players have cited Brazil’s litany of woes — most notably, the Zika epidemic — as reason for withdrawal. However, Adam Scott, who was the first player to pull out of the 2016 Summer Games, believes some of the blame lies with the competition’s structure.

“I think they should change the format, for sure,” Scott said on Wednesday at Firestone Country Club. “Just having another 72-hole golf tournament with a weaker-than-most field doesn’t really pique my interest.

According to Scott, the qualification system is unsatisfying. Moreover, the tournament’s scheduling needs serious overhaul as it relates to golf’s season.

“The big challenge is I think if professionals are going to stay, they’re going to have to find a way to fit professional golf in the Olympic system,” he said. “All the other sports have now somewhat fit in, and all their other events are programmed and based around the Olympics, whether it’s scheduling or qualification, all these kind of things, and ours is not. It’s just kind of shoved in there at a very critical time for everything I’ve ever dreamed of winning, too.”

The 2013 Masters winner did have one solution: Make Olympic golf about amateurs.

“If I think back to when I was 16 or 17 years old and a promising golfer, making the Olympics would be something that I’d want to do very much and also be a very big deal,” Scott said. “I think having a young golfer aspire to be an Olympian is more realistic as an amateur than a professional. It’s just not going to happen for many as a professional, especially the way the qualification system works at the moment.”

No matter what transpires in Rio, golf will be played at the Summer Games in Tokyo. However, a vote will be held in 2017 regarding the sport’s future Olympic participation after 2020.